The Riddle Project is a SSHRC-funded research project in the McGill University Library dedicated to uncovering, researching, and solving historical riddles and identifying their intersection with culinary traditions. Prompted by the discovery of “Enigmatic Bills of Fare,” The Riddle Project has delved into riddling foodways across the globe. Professor Nathalie Cooke (Associate Dean of McGill Library), has been leading this project alongside a team of graduate and undergraduate research assistants. 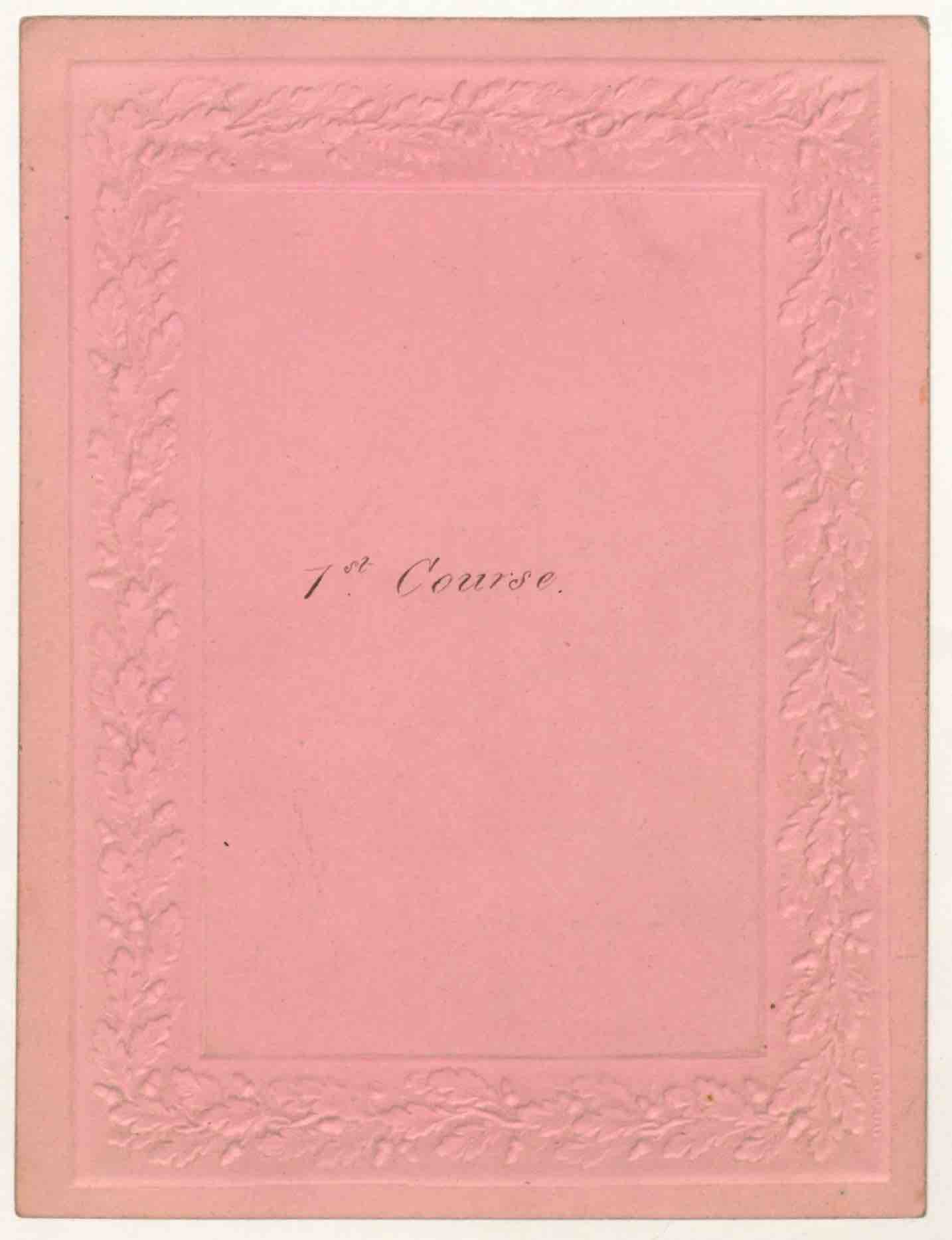 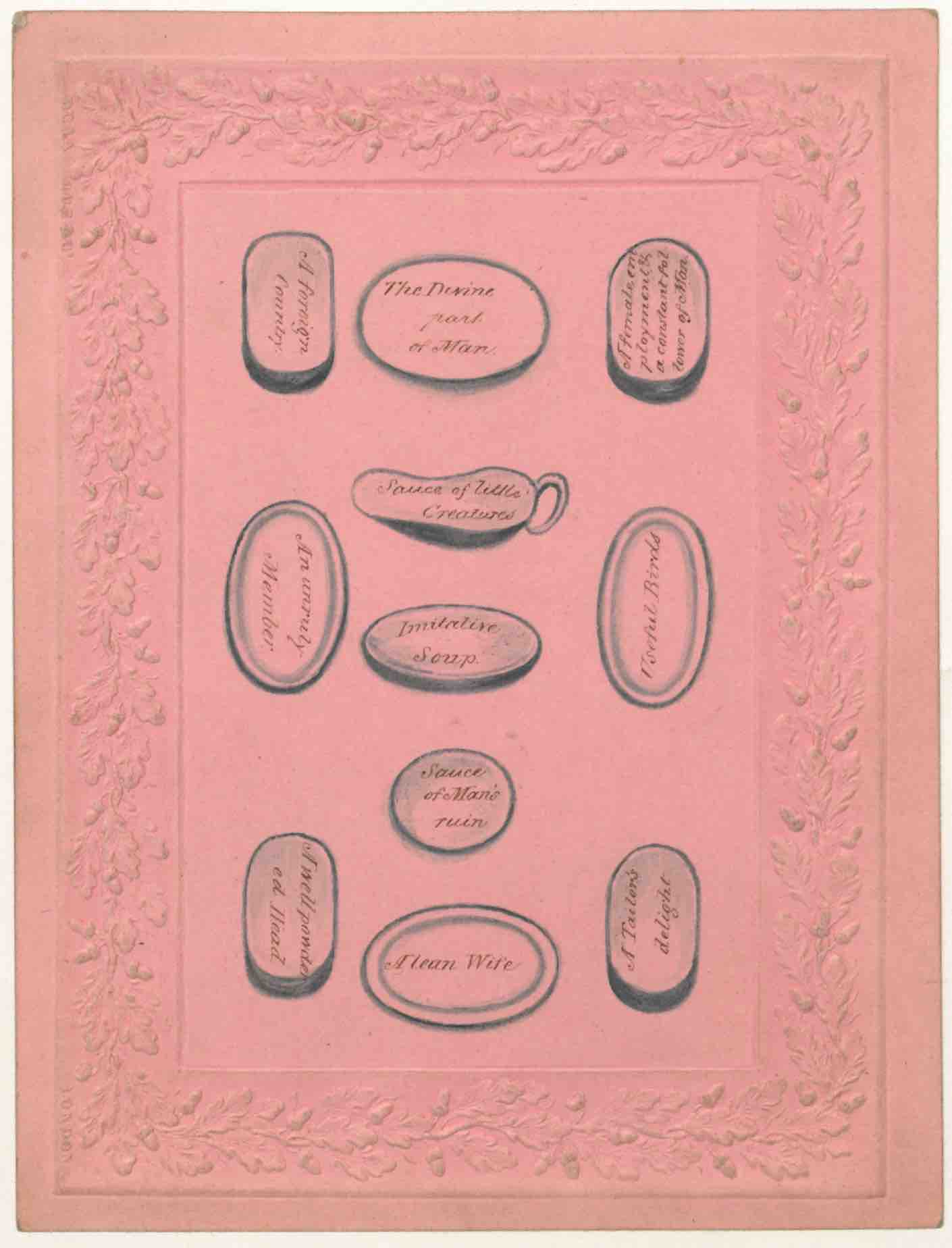 This online exhibition focuses on forms of culinary riddles from the 18th to 20th centuries. Given to guests as dinnertime games, “Enigmatic Bills of Fare” are 18th-mid-19th century menus that describe dishes entirely in riddles. Guests would discuss, debate, and solve these riddles around the meal table. The fashion for enigmatic menus in Britain was followed by the American 19th to early 20th century phenomenon of Conundrum Suppers. Riddling foodways provided entertainment for community fundraisers, social happenings, and holiday celebrations.

In this portal, two web applications are accessible. Story Maps tell the story of riddling dinner traditions. The Interactive Map showcases the various riddling events The Riddle Project has discovered, and allows for user exploration through various customizable filters. This exhibition also features a series of blog posts which explain and elaborate on the particularities of both these traditions. So far, the team has uncovered over one thousand riddling events, hundreds of conundrum-filled menus, and countless entertainment side-dishes.