Riddles and food have coexisted for centuries. Our exhibition focuses on culinary riddles from the 18th-20th centuries. Culinary riddles were dinnertime games to be discussed, debated, and solved by guests around the table.

Scroll down to begin 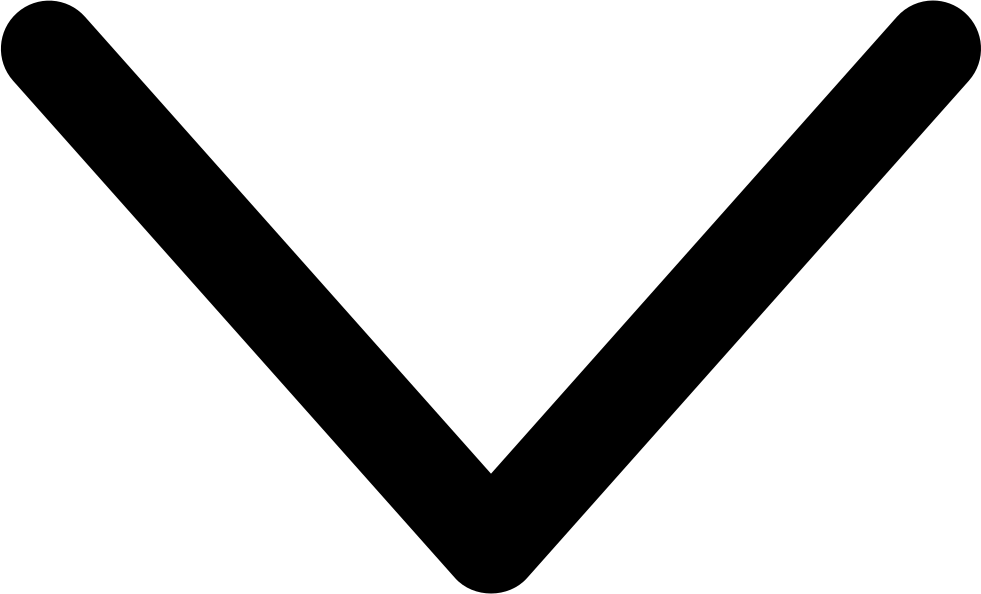 Many of the riddles in this exhibition originated in 18th-19th century Britain. These were known as Enigmatic Bills of Fare (EBoFs).

Enigmatic Bills of Fare were riddling menus guests would be expected to solve before ordering their meals. Many EBoFs were copied and circulated extensively among upper class circles.

Most of the EBoFs we found originated in the United Kingdom. However, by the 19th century, we also found them in the United States.

This suggests that during the 19th century, EBoFs were taken across the Atlantic. You can read more about EBoFs here.

Starting from the 19th century, we discovered hundreds of culinary riddles and riddling events from across the United States.

Most of them were known as Conundrum Suppers. These were events from the 19th and 20th centuries, where guests would gather for riddling menus, games, and other conundrum-themed forms of entertainment.

Conundrum Suppers were hosted primarily by Protestant Church communities across the United States. They often doubled as fundraising events during which guests would order à la carte from enigmatic menus.

Funds would often go toward Church renovations or communities in need. We found many menus from this period; click on the dots to see the riddles. You can read more about Conundrum Suppers here.

These two archives alone contain evidence for 500 riddling dinners. While there are clusters in urban areas, most of the events we discovered took place in rural areas.

Events from these archives were not unique to NY. While Conundrum Suppers seem to be more popular in the North-East, we found events from many different states across the country.

We have even found riddling events in Canada. We have found a few events in British Columbia, as seen on the map...

...and there are several scattered throughout Alberta and Saskatchewan as well.

These riddling practices were even found in Quebec, some of which were published by Montreal newspapers. Events shown on the map are from the Bibliothèque et Archives nationales du Québec.